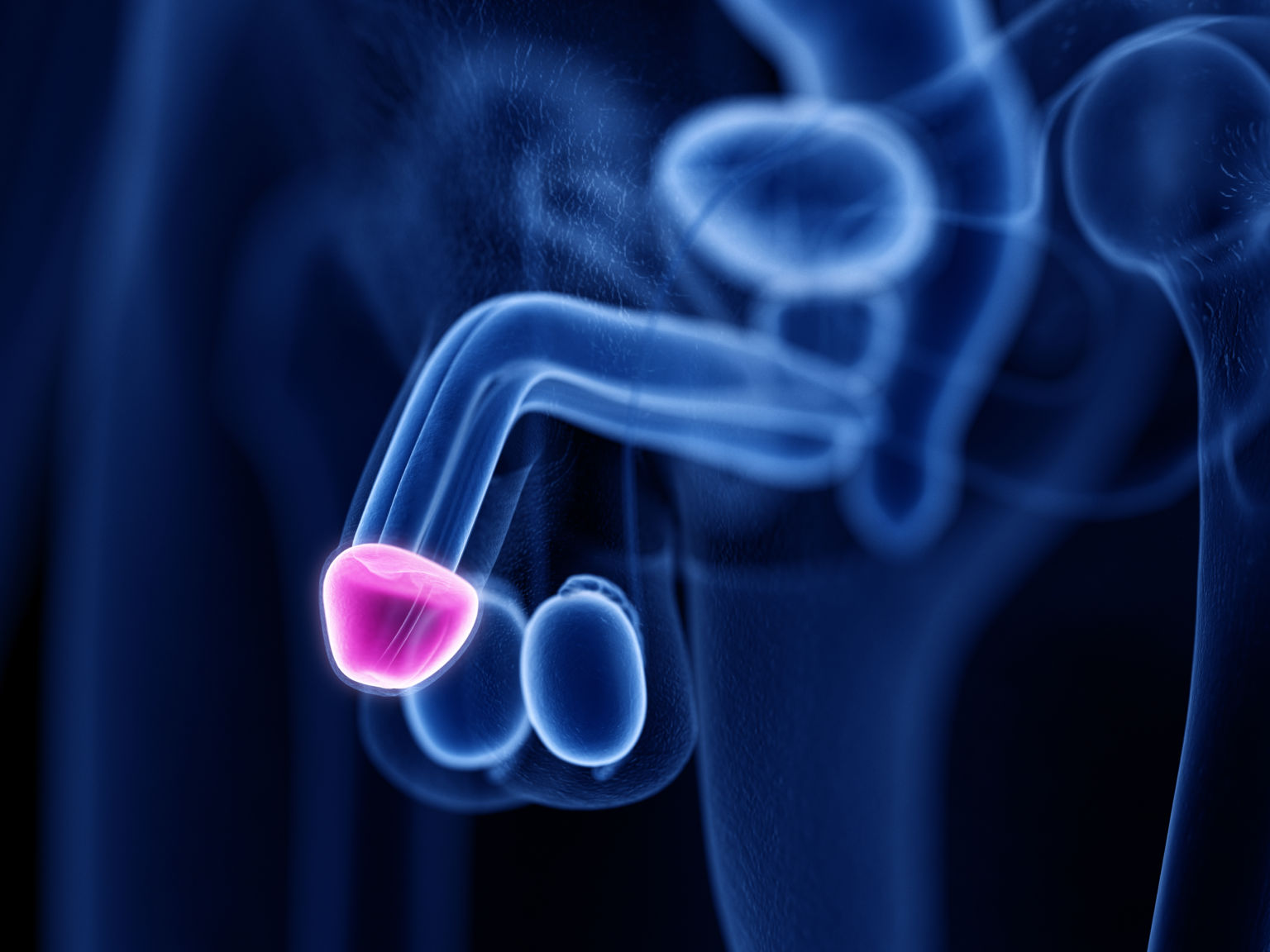 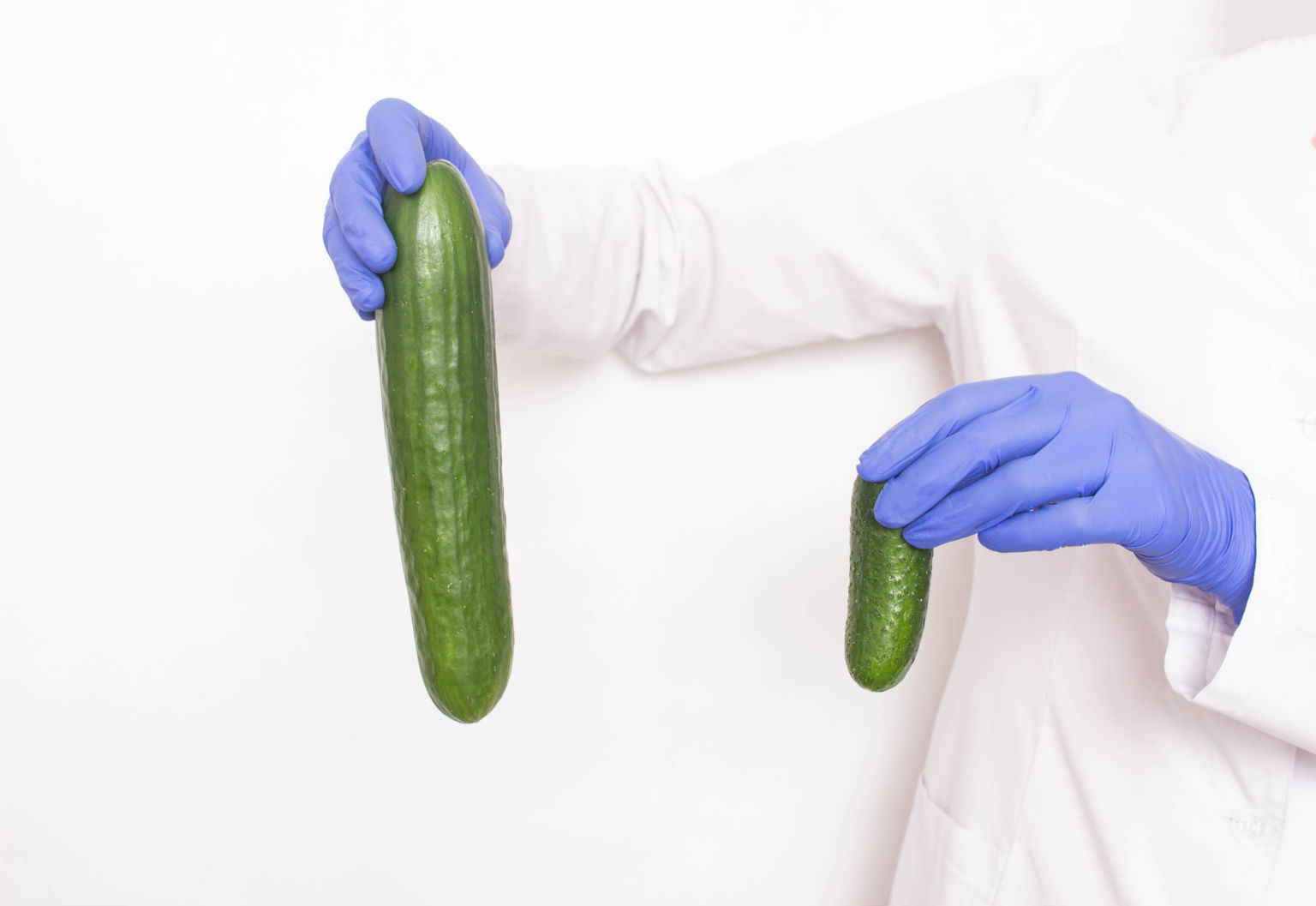 The penis glans can be described as the rounded head (or tip) of the penis. Located in the middle of the glans penis is the opening of the urethra, the tube through which semen and urine exits the body.

Typically, the glans is completely or partially covered by the foreskin, except in men who have been circumcised. The foreskin can generally be retracted over and past the glans, and may automatically retract during an erection. The proportional size of the glans can vary greatly. On some penises it is much wider in circumference than the shaft, giving the penis a mushroom-like appearance, and on others it is narrower and more akin to a probe in shape.

WHY ENLARGE THE PENIS GLANS ?

Sometimes as an anatomical variation, the volume of the glans of the penis and circumference is smaller than the penis shaft. A penis girth enhancement operation creates discrepancy between the penis shaft and glans. To restore the symmetry it is recommended to perform glans enlargement with Hyaluronic Acid at the time of operation or some months later.

The glans is enlarged through Hyaluronic Acid injections. Hyaluronic Acid is a complex sugar which is one of the main components of our connective tissue. It is a gel which can bind hundred times as much water as its own volume. First the glans is covered with local anaesthetic gel for 60 minutes. The procedure can be carried out painlessly. The enlargement enhances the sexual pleasure of both partners because of the better contact between the vagina and the penis. Additionally, several studies showed that the glans penis enlargement with Hyaluronic Acid decreased the frequency of premature ejaculation.

Occurs when a man experiences orgasm and expels semen soon after sexual activity and with minimal penile stimulation. There is no generally accepted definition of “premature,” but the International Society for Sexual Medicine defines it as ejaculation which nearly always occurs within about one minute. Men’s typical ejaculatory time is 4–8 minutes. Men with PE often have emotional and relationship distress, and many avoid sexual relationships because of embarrassment.

Patients can work within hours after the procedure. After 3 days sex is possible. The effectiveness of the procedure lasts 9-12 months.

Very seldom infection or bleeding can occur. We had no report about reduced glans sensitivity.